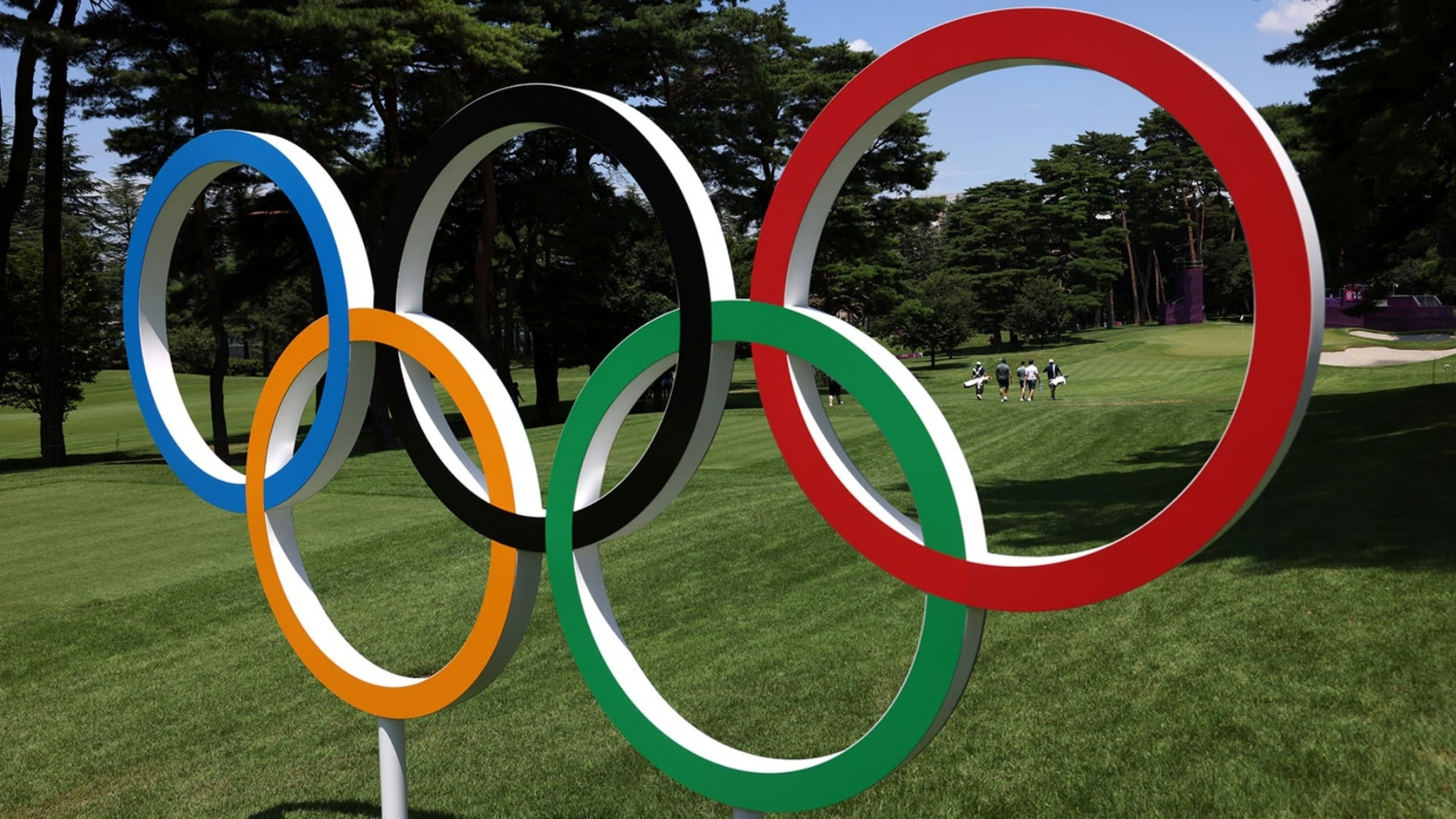 How it works: Format for Olympic Games men’s golf competition

Golf is making its second consecutive Olympics appearance after a hiatus that lasted longer than a century. In case you need a refresher since Rio, we’re here with a quick outline of the format for the Olympic golf competition, which begins Thursday with the first round of the men’s competition from Kasumigaseki Country Club’s East Course.

FORMAT
Both the men’s and women’s golf competitions will be 72 holes of stroke play.

FIELD
The Olympic field is restricted to 60 players for each of the men’s and women’s competitions. The IGF will utilize the official world golf rankings to create the Olympic Golf Rankings as a method of determining eligibility. The top 15 players in the world will be eligible for the Olympics, with a limit of four players from a given country. Beyond the top 15, players will be eligible based on the world rankings, with a maximum of two eligible players from each country that does not already have two or more players among the top 15.

For any playoff, players will play in one or more groups at the discretion of the IGF chief referee.

In the event of a playoff scenario for any or all of the medals, the IGF Rules Committee will follow the sequence below:

• One playoff : Holes 18, 10, 11 will be played and this loop will be repeated for as long as necessary. As medals are determined, play will continue to determine any remaining medals as necessary.

GROUPINGS AND STARTING TIMES
Players will be paired in threesomes, with groups starting on the first tee. However, because of weather or unforeseen circumstances, players could be paired in groups of two or three and start rounds on both Nos. 1 and 10. 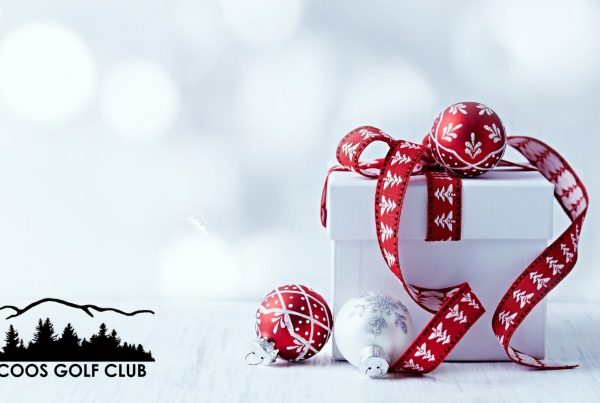 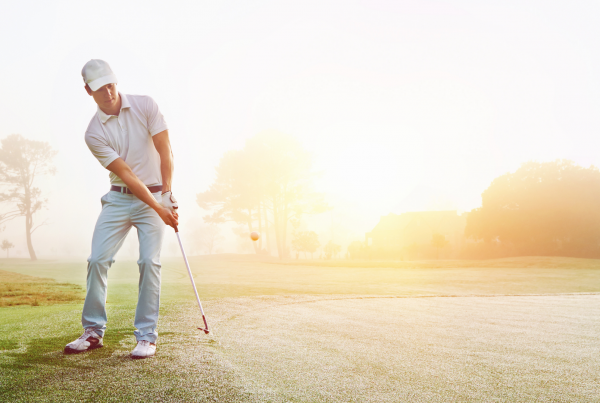 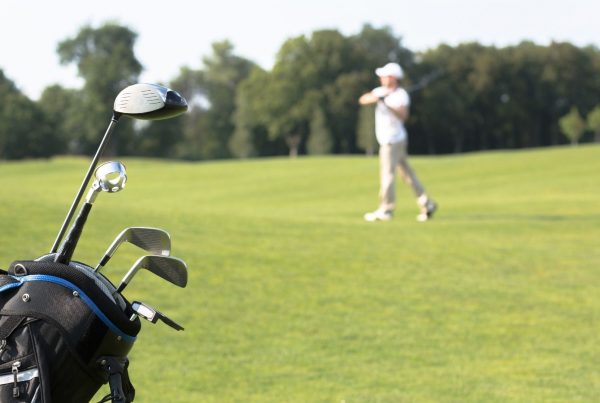 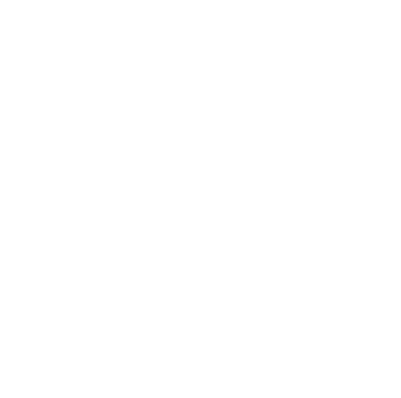